Fucked Up & Fucked So 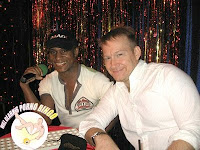 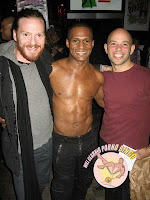