Leading The Stud To Sex Toys at Kiiroo

I recently wrote an article for the blog of the sex toy company, Kiiroo. The article was about introducing sex toys into the bedroom. They already did it from a female perspective, so I was asked to address it from a male's. 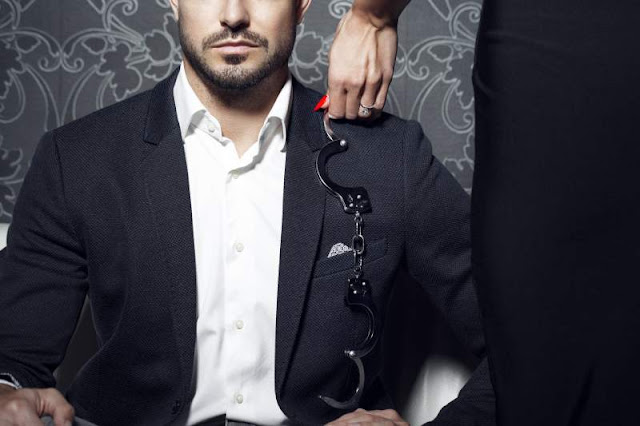 It is said that insanity is doing the same thing over and over again expecting a different outcome. Well, with many  of my tales of sex parties and backrooms often come out showing guys who are losers, you might think that I'm insane. Well trust me, I am by no means insane.

For yes, I do go into those sex parties and backrooms over and over again. However, I'm not expecting a different outcome. I'm hoping for a different outcome. So I'm going by the age-old adage of "hope for the best, but expect the worst". And what I'm hoping for is a sign that we are doing better to our own and more importantly, ourselves. But with sad thanks to the following incident, that has yet to happen.

I recently went to a bar and met a tall, well-built, light haired, bearded guy from Boston named Chris. We made out for a bit, then after a while we went and got a drink together. En route to getting a drink, he said that it was his first time in such a place, so he's never tipped a go-go boy before. So I helped lead the way to show him how simple it was in a non-condescending way. It something I've done in the past for males I was and was not making out with, as well as females. So it was no big deal to me. It was just my kindness to a visitor to NYC to undo the repression towards sex and male nudity that makes a go-go boy in a jockstrap a scary creature to touch.

When we started making out again, we got quite hot and heavy. And at one point, while me and Chris were face to face, a light-skinned Latino wearing a black Marvel baseball cap got behind him. I later discovered this Latino was a totally racist asshole. I've seen him before, and he never wants a Black guy touching him. Yet, he has the fuckfaced audacity to inject himself into my session with my fooling around with Chris. Turning my connection with Chris into a competition. So he obvious was going by the idea I've address before about White and light-complexioned people acting as if they sexual entitled to the playmate of a darker person.

Before this I thought Chris was pretty cool and decent. Chris' decency died when the Latino leaves and Chris asked me if he could go with him for a little bit. In response I told Chris, "If you go with him, you might as well stay gone." 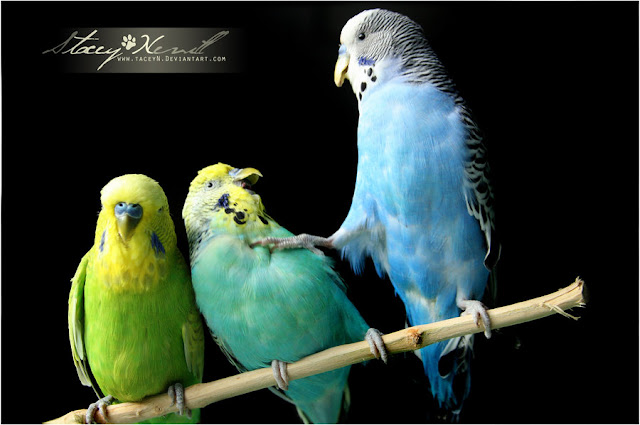 At this point, if you find my response to be me overreacting, then you exude the selfishness that holds gay males from doing better for themselves. For my behavior towards Chris before this Latino came along deserved both respect and loyalty. And both were forsaken when it became obvious to Chris that the Latino who interrupted us didn't want me as part of the package, in spite of the fact that me and Chris were already deep in our fooling around.

For the code of etiquette in such a situation is that if 2 (or more) people are playing, if someone new interjects or is invited in, then they have to be willing to play with all parties there before his arrival in the group. And this Latino felt such a selfishness and sense of light entitlement that he presented himself as another selfish faggot never considering that code. In his selfishness, my pre-existence didn't matter.

Experimenting...That and being 22 are the excuses Chris gave for what he did after I made him feel uncomfortable for making out with the Latino after we parted ways.

Now at 22, Chris has obviously kissed, obviously touched a half-naked male body, obviously rimmed a guy's ass, and probably fucked. NONE OF WHICH I had not done on the night I lost my virginity. So his excuse of his being "22, at The Cock, and experimenting" was bullshit. The truth is he was another to prove the point I expressed in "The Expendable Gay Male". A point of how he was "another faggot who like so many other gay males make it their Karma to grow old and lonely. A point that hit him drilled into Chris' head that he got to the point of screaming, "Get away from me!"

And the sadist in me sparked by his behavior made me walk away with a smile as I got my things to leave.

And if you're being quick to defend Chris' age, take note of this fact:

TAKE NOTE: His outburst was not a shock. It was in fact calculated. Because that's what my plan is when I write tales such as this, or call someone on their shit to their face. To cause the guilty to have an emotional implosion or explosion because they hate hearing the negative word(s) about what their bad behavior makes them.

And the word "faggot" definitely qualifies to describe people like both Chris and that Latino. And for those who have an issue with me calling Chris that, let me reiterate:

There are gay men, and there are faggots. In using sex to calculate the measure of a man, a man (gay, straight, or bi) uses the quality of the sex. Meanwhile, a faggot uses the quantity of sex. Chris was so set on getting a higher quantity of guys that he made himself oblivious to this other guy not wanting me in the picture, and disregarding that fact once it became obvious to him.

Some might say that I'm giving guys a way to defend themselves by telling my mode of attack. Well, that's the beauty of truth. Nature has made it that you can't build a defense against it. A facade of defense, but never an actual defense. When it's a harsh truth, its hurting is going to manifest itself in some kind of way. Hence why I said "implosion". For even if the guilty doesn't scream like Chris, the fact is that truth is chiseling away at his soul as to how right I was to be disappointed in him, and how right I was to call him out.

Whether it's a sex party, backroom, or one-night stand, like a long-term relationship, you are still dealing with a human being. Someone who has invested time in you. Therefore, if they have not disrespected you, they still deserve your respect and loyalty.

Sadly. stereotypical gay male rules tell us to forget this reality. And what it leads to are all of those lonely old males wanting to porn in spite of how degrading it is to the performers, buying prostitutes, and sitting in dark corners of the bar living vicariously through the young guys who are destined to wind up just like them. After all, misery does love company. So Chris was one of those students of faggotry that night. Well, since we have enough of it here in NYC, maybe Chris can take his back home with him to Boston. And that will be good riddance.
Posted by LeNair Xavier at 11:44 PM 2 comments: