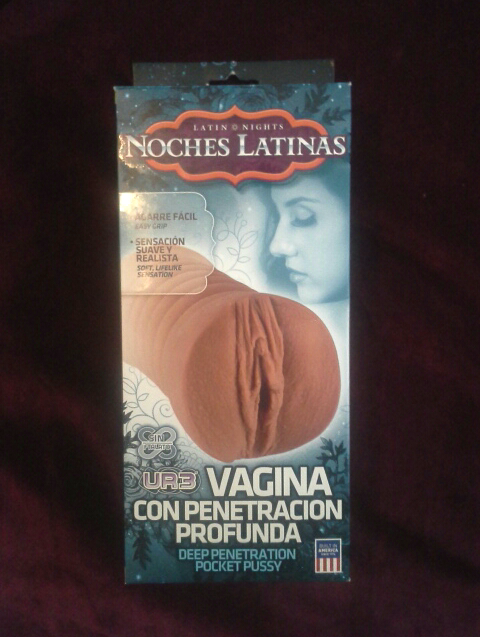 
(NOTE: I am aware that when it comes to the real action that the sound is out of sync. Numerous attempts were made to correct this to no avail)
Posted by LeNair Xavier at 2:52 PM No comments:

Chemicals In Our Night