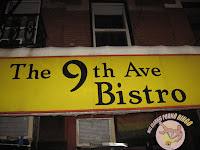 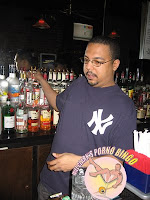 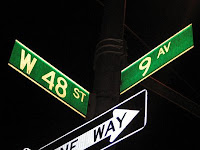 Mike Dreyden (my co-star from "ALL OUT ASSAULT") and Amanda Takehometomother were guest callers, 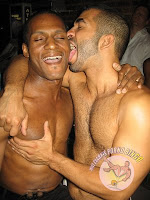 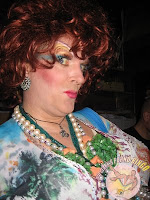 and Nekked, Terry Christopher, Roger Kuhn, and others brought some great musical intervention into the evening. 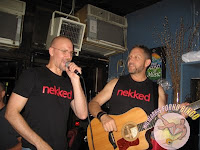 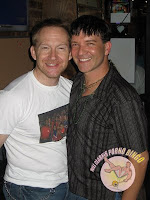 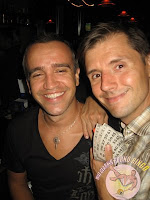 and not just another co-star from "ALL OUT ASSAULT", but my scene partner Taino, who 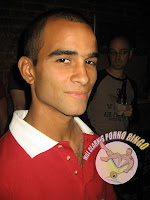 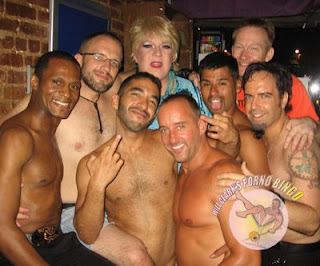 Posted by LeNair Xavier at 6:30 AM