Since 2011, I have been invited to read poetry at The Rainbow Book Fair's COME HEAR! Poetry Salon.

It is an invitation I consider an honor, and for that, I have always graciously accepted. So the invitation to read this year is no different. 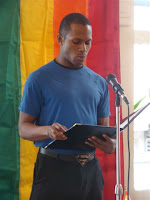 For the last few years, I have tried to make my 5-minute appearance within those 6 hours mean something. Something that will linger after I have walked away from the microphone/podium. Last year, I did it better than ever with the poem "Beauty To 44 & 5 Despites". I was constantly stopped by other poets and guests thanking me for addressing the way under-discussed topic of ageism in the gay community. And for that, I thank all who have viewed the viewed the video I did of me reciting the poem shortly after.

With that said, this year, I'm combating how here in America, we as a whole have a problem looking at a person as an intellectual being, as well as a sexual being in the same space and time. Over the years, I've often felt this was why I never saw fans of mine at both my appearances at Will Clark's Porno Bingo and the discussions I've moderated for Men of All Colors Together. This makes us hypocrites in how we present ourselves to the world, for Americaas a whole is nowhere near as evolved as we present ourselves. And I would like to change that. So my plan is to do 2 poems. Two (2) poems that make it unavoidable to see me as both a intellectual and sexual being because there is no break in my 5 allotted minutes.

So what poems can you look forward to for me to accomplish my goal?

Praising Missionary, which is a sexy (sometimes raunchy) foreplay poem about being a bottom, and proud to do so in missionary position.

The necessity for this poem is because "thanks" to porn, both being a bottom and missionary position are seen by many in our community to be ones of weakness, worthy only of disrespect. If you think I'm lying, look at the profiles of bottoms on hook-up sites, and how the bottoms at backrooms and sex parties (too often) allow themselves to be treated. So with this poem, I'm using erotica to instill a much needed mutual respect between bottoms and tops, primarily in the missionary position. With the bottom having the rare chance in any art form to initiate demands for that intimacy.

We Are Armed (H.I.V.E. Soldiers) is my poetic declaration written for those who are HIV+ and their allies. 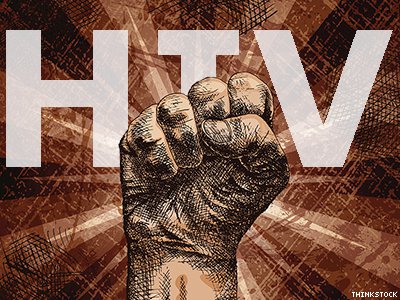 It's to be their stand against those who are show prejudice towards those with HIV.

Please, feel free to come up to me and say "Hello". 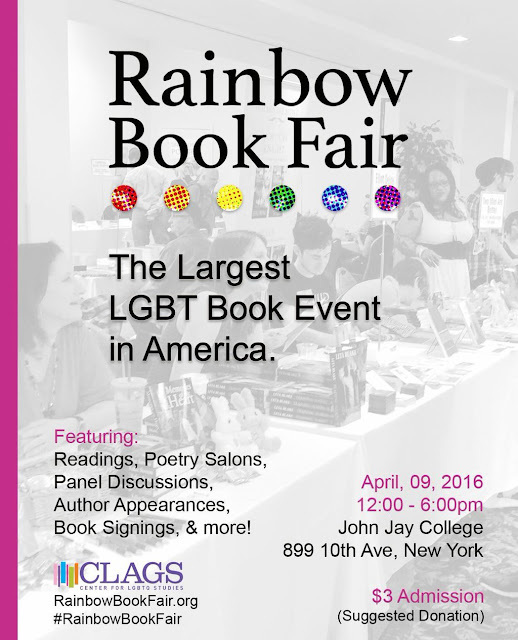 Posted by LeNair Xavier at 1:04 AM