No Ka-Ching On My Thing 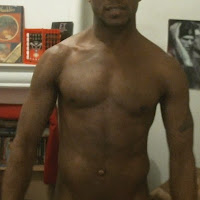 Such as this response to the above video that I got from a Facebook friend: 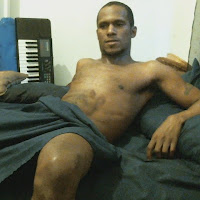