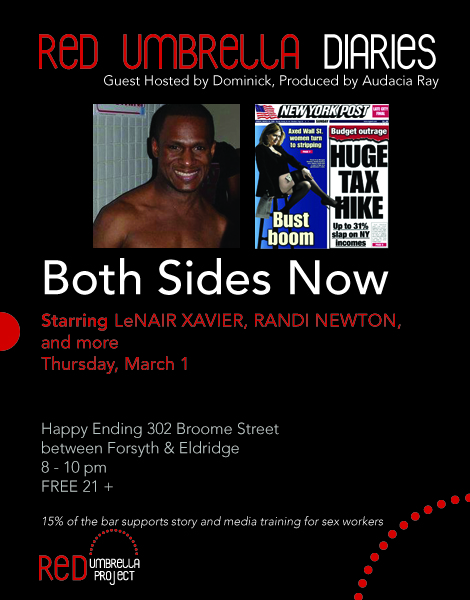 I hope to see you there.
Posted by LeNair Xavier at 8:35 PM