HIM and the backstory

That's where the poem "HIM" that I recently debuted at Titillating Tongues comes in.

When something does not add up properly, I demand answers. So as a member of free society, a male having sex with a male yet calling himself 100% heterosexual is such a situation in which I will demand answers. And no matter how in lust I am, if his answers are not to my liking, then we will not proceed with our mutual lust turning into a tryst. For as long as you're lying to yourself, you will NEVER be man enough to have me give your dick and/or ass THE FUCK OF ITS LIFE in reality. 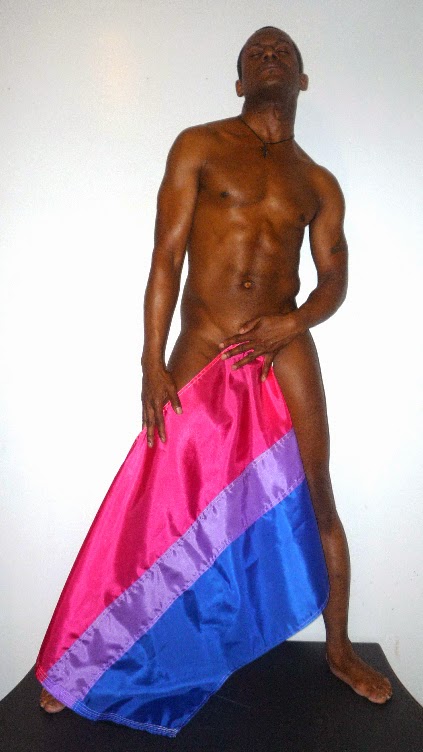 I've worked long and hard on myself to learn, then become honest about my sexual orientation, so there's no confusion for anyone to get caught up in. So after my self-discovery of my being a predominately gay bisexual, I will only respect and give the prize that is my body to those who have done the same with their orientation with no actions to dispute their claim. Therefore with a guy that means him honestly admitting to where he falls in the bisexuality (or homosexuality) spectrum.

Posted by LeNair Xavier at 9:10 AM