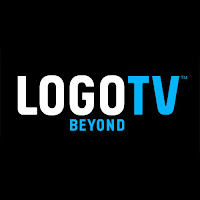 In the past, I have given some harsh criticisms to Logo, primarily in regards to their being an American channel with a serious lack of ethnic diversity in their lineup. With that and me owning my criticisms and the consequences of saying it publicly being the case, I could have stomached their reasoning for not wanting me being because of those numerous criticisms. For in owning all that I have said and knowing human nature, people will retaliate in some fashion when you criticize them no matter how right you are. But if this was such a retaliation, I could respect them more for doing so with honesty. Instead of the pretentious, hypocritical bullshit rhetoric I was fed. For they didn't make me need to take back what I have said about them in the past. Instead, not allowing me to be a part of this tv spot not only reaffirms my past negative criticisms, but actually embeds them deeper in stone.

My offer of my talent for that tv spot was to extend an olive branch to Logo TV, and give them a chance to in some way undo my past criticisms of them. But instead, this response was them breaking the olive branch in 2 before I made it through the door.

Some might think that my viewpoint of my prowess as a performer is quite arrogant. Well, that is a viewpoint for those with low self-esteem, and a bad sense of self-worth. For performers need to realize how powerful a component they are in the equation of the finished product of any production....

For without performers, directors have no one to direct. Therefore, producers have nothing to produce.

I'm sure that those eager to see misery and woe in others to be company to their own misery are reading this thinking, "Oh, they hurt poor LeNair's feelings. YAY!...I mean, how sad."

Bitch, please! I am on a road upward. And trust me, not Logo TV, its brother/sister channels, and parent company combined are important enough to make or break the good path I am on. This spot with Logo was to just kill time along the way. So this venting is not because Logo gave me a road block. It's simply to expose the principle (or lack thereof) on Logo's part. 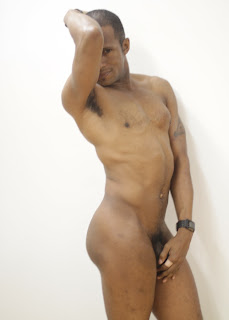 For trust me, it most certainly will fade. So you better prepare for the hypocrisy that follows when it does.
Posted by LeNair Xavier at 12:47 PM