My Apologies For My Rare No-Show 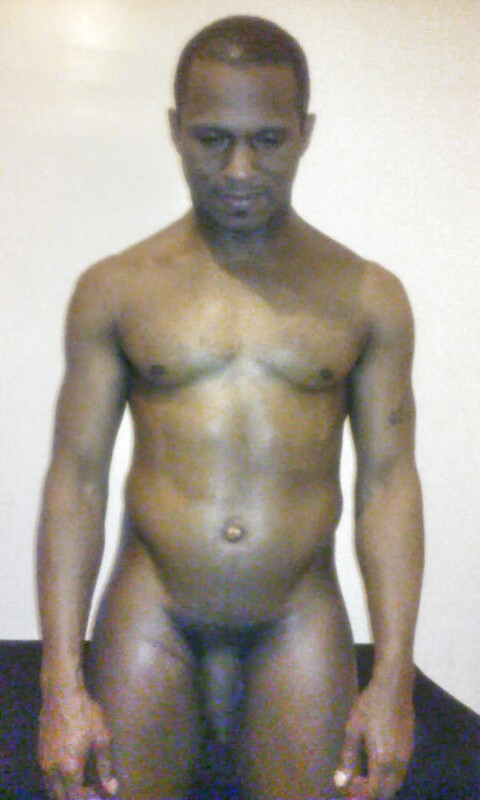 I am writing this post to publicly apologize to Daniel Naridicio and anyone else who was ready to support me as a contestant in The 4th Annual My. Nude York Contest, all to later realize that I was not coming. My failure to show is so highly unlike me that I felt it warranted an explanation. But first let me explain why I threw my name in the hat in the first place.

My entering The Mr. Nude York Contest has always been more about making the fact known that there is beauty in Black males. A fact that is proven ignored by how we are repeatedly overlooked as signs of beauty in gay media. Hence the 2nd stanza of my recent poem, "Beauty To 44 & 5 Despites":

That is, despite how you treat me
Like since I turned 30, I've been dead
And since this beauty is in chocolate
Your insecurities and envy make you choose vanilla and caramel instead

Well, being the stubborn Aries that I am, I refuse to let that stop me. For I spent the first 30 years of my life allowing people's words and actions tell me that I wasn't good enough for one reason or another. So I've decided those days are over.

And some of you are thinking "It's just a contest, get over it!", but please read between the lines and realize the fact that it's a contest judged by a large audience. An audience of, let's be honest, mostly White males in the multi-colored mecca of NYC who too often say that what is "beautiful" is only someone who is or close to their own color. Therefore, a person of medium complexion and beyond doesn't fit being called "beautiful" in their eyes. And I'm sure many darker complexioned males in the audience feel the same, and feel they have the beauty to be a contender. But because they feel (as I do) that the majority of the room won't recognize it, they think to themselves, "Why bother?"

I don't know the list of contestants. Maybe this finally changed this year. But my feeling based on past contests is that if we stay in the audience as cheering patrons, but never take front and center as a contestant, no one will ever respect our beauty as an equally long & wide panel on the skin color rainbow.

So what happened to make me stray from my using my body for activism and broadening NYC gay males view of beauty?...

I went to a nude cocktail party earlier that night. My plan was to go to the cocktail party, stay for a couple of hours, then leave it at about 11 pm in time to be in the contest at midnight. As 11 pm came around, I was having so much fun, I had a decision to make. Do I:
a) stop the fun I'm having, so I can go on a mission that I've done 3 times prior to broaden people's mind, which in turn might undo the good mood I was in, or;
b) allow myself to keep calm, and continue reveling in the fun I was having.

So mature wisdom at 44 made me choose (b). Because in a way, this situation was like the old saying, "If it ain't broke, don't fix it". And my fun at that cocktail party was not broken, so why fix my fun going somewhere else. Why go elsewhere when where I was at that moment was all peaches and cream....Lots of "peaches" (pun intended). ;-)

For we all know that held in the light at just the right angle, a peach looks like a fuzzy butt....Hence why we bite into that part first.

With that said, I hope you accept my apologies and understand my decision.
Posted by LeNair Xavier at 10:18 AM