The Beauty of O Face

Many of you don't know this, but I'm in absolute lust with Jamie Bell.

Of course seeing his body was in "The Eagle", or finally seeing him bare-assed in "Hallam Foe" added to the fantasy, and why I find him HOT. 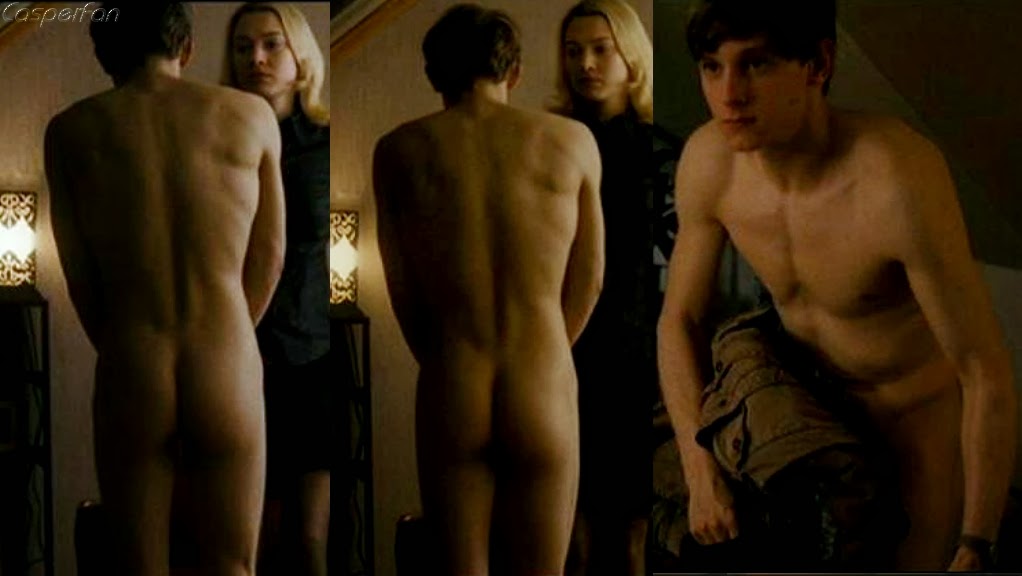 But when I saw him featured in a poster for Lars von Trier's upcoming movie, "Nymphomaniac, Part 1" with an orgasm face, I thought to myself how even during an orgasm, he's still HOT. That's when I caught myself....


Why should that moment of seeing Jamie Bell making an orgasm face be a moment in which I initially think that he would have any less sex appeal? In fact, with any sexual fantasy one has, shouldn't the sight of their orgasm (or "O") face better the fantasy along? That got me to thinking how (at least in American sexuality) we're taught that the orgasm face is ugly, and should not be seen or admired. It's probably one of the reasons why we're taught to turn out the lights during sex. It also got me thinking about what my goal is with my erotic poetry. Hence this Facebook update from February 15th:

But for now, it's time to show my love for the O face.

Posted by LeNair Xavier at 4:31 AM