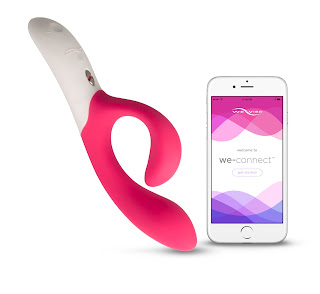 Some time back, via Twitter, I saw Kiiroo post about them joining with We-Vibe on a project. The most info I could get at the time was that the possibility of them incorporating the technology to make the Kiiroo Pearl into a We-Vibe Nova, which I listed as a sex toy marketed for females but can be used my males in a post for Thotyssey. I thought that news meant a new toy was on the way. Which would be great because as I said in my Nude Dude Review of the We-Vibe Nova, with its clitoral stimulator acting as the base every anal toy needs, I originally reviewed it for The Pleasure Chest website as a prostate massager.

Well, it turns out that a incorporating that technology into a We-Vibe Nova leading to a new toy was only somewhat true. In actuality, the We-Vibe Nova (as well as all of the other We-Vibe toys meant for some internal use) have more features because they are able to be used with many (if not all) of the websites listed on FeelMe.com. 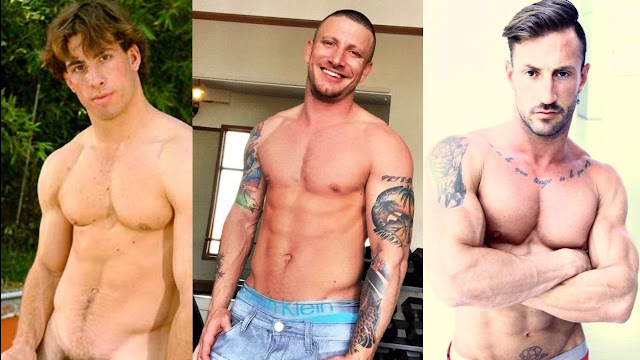 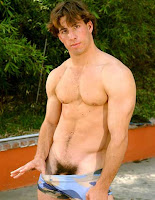 I've had a thing for Nick Jacobs ever since I first saw his body and that thick dick in a StraightGuysForGayEyes video some years ago. So I couldn't resist watching a video featuring him on the Playgirl channel. 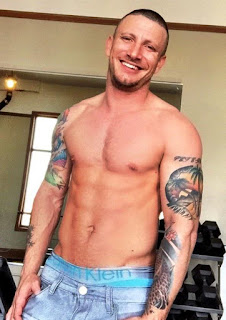 Such is not the case when I went back to FeelMe.com and paid for a subscription to FeelPorna. The video I tried there was made definitely programmed for use with a Kiiroo Pearl, or any We-Vibe toy.

As I watched the video in sync with the We-Vibe Nova, because of the vibration going through the part meant for clitoral stimulation as well as the shaft, any playing he did with Susy Gala's pussy, I felt. Even his eating her out and flicking her clit with his tongue. So with a We-Vibe Nova, Emilio licking her clit sent a vibration to my taint that went all the way to my prostate.

If I knew that I was going to have this much new-found fun with my We-Vibe Nova, I might have recorded it. Then again, it probably would have wound up being like my hook-ups with a fuck-buddy of mine. I keep telling myself to record us together, but I get so into putting my cock in his ass that I forget all about the existence of my phone to record us. In these cases, I got so into the sensation of the We-Vibe Nova in my ass and being in sync with the porn that recording the bliss would have taken too much time of my attention.

Posted by LeNair Xavier at 3:03 PM