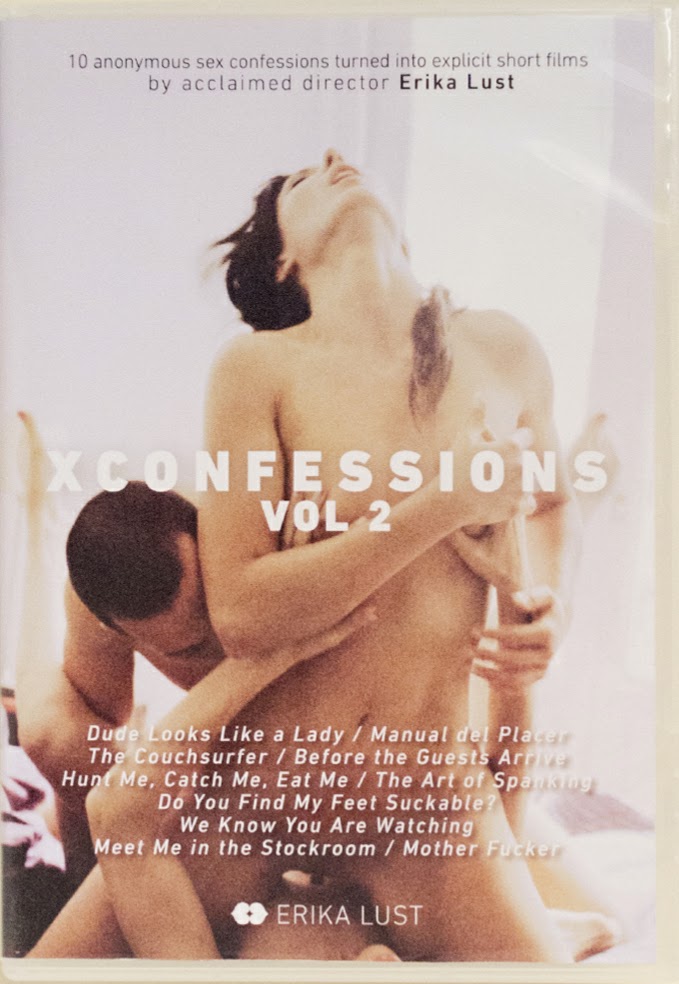 One of the perks of working in Shipping/Receiving at The Pleasure Chest is seeing all of the new stock as it comes in. So imagine how pleased I was to open a shipment, and find DVDs from Erika Lust.

Before I go any further, let me warn some of you that the with the exception of one 1 guy-2 girl 3-way, the short films from XConfessions.com featured on "XConfessions, Vol. 2" are of straight sex. So why am I reviewing this DVD when I'm sure I have a mostly gay male readership? It's because straight, gay, or bi, I love, LOVE, LOVE, ♥♥LOVE♥♥ to play voyeur to sex. Especially when it includes seeing the male body in action. So as far as my gay male readers go, this review is for those of you who feel the same.

You get to play the invisible spy or voyeur on these couples' (and in one case, threesome's) stories. It's like you're following each of them to the build up, then the passionate fucks the that build-up has led to.

With that said, running from pale to caramel brown skin, the men in these short films

And in the case of Joel & Alexa Tomas, they're chemistry was evident in all 3 of their scenes. Mainly, because they are a real-life couple.

I personally like my sexual views challenged. So of all the fetishes (ex: feet, 3-ways, spanking) entertained in these scenes, I think the one that some might find the most challenging is the cross-dressing featured in "Dude Looks Like A Lady" with Geri del Bello. 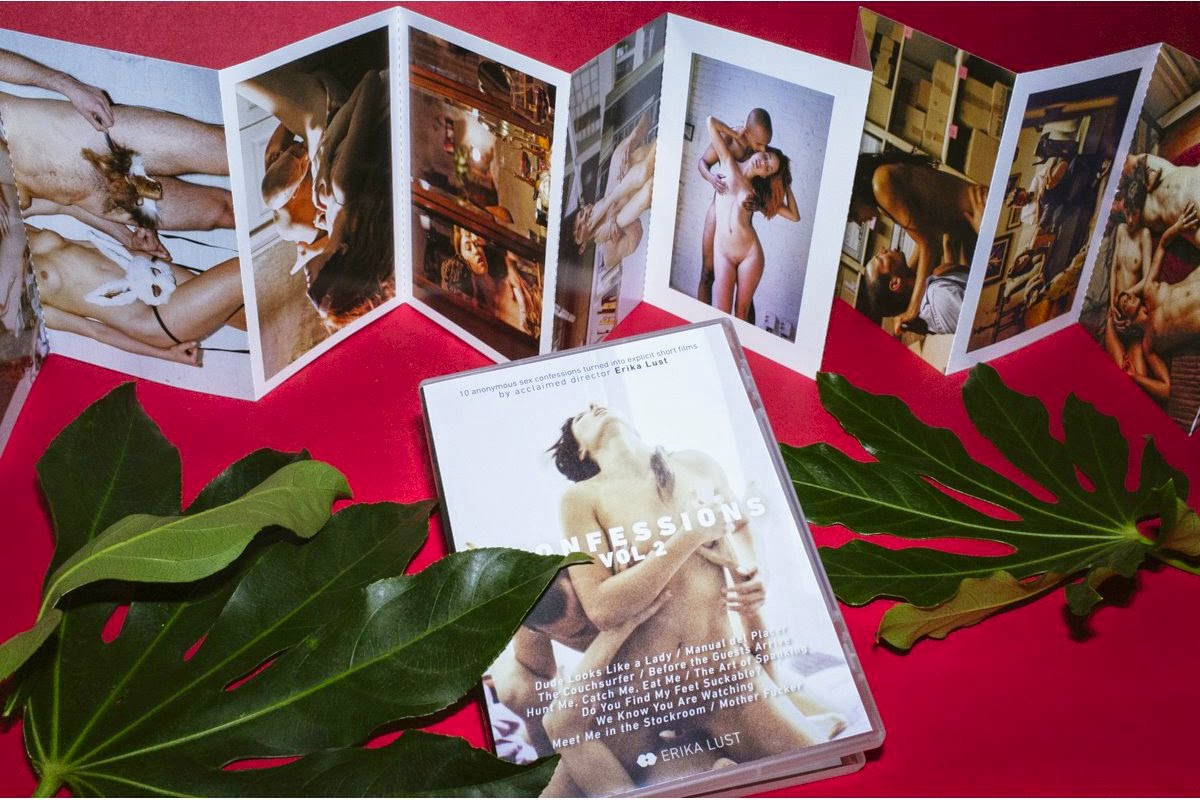