My being offended by this misinformation was heightened by the fact that the person teaching the tutorial... was my former manager. The person who trained me in my working the salesfloor at the sex shop I work at.

However, what my former manager said can be easily refuted. 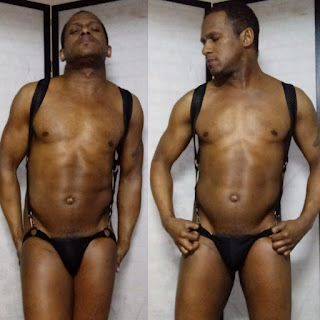 Now, if any of what I said was addressed in that tutorial after I tuned out, then as I stated earlier, it should have been said immediately after stating how the anus and vagina have muscle memory. Otherwise, it will lead to the misinformed actions that I am writing this post to prevent.
Posted by LeNair Xavier at 11:22 AM